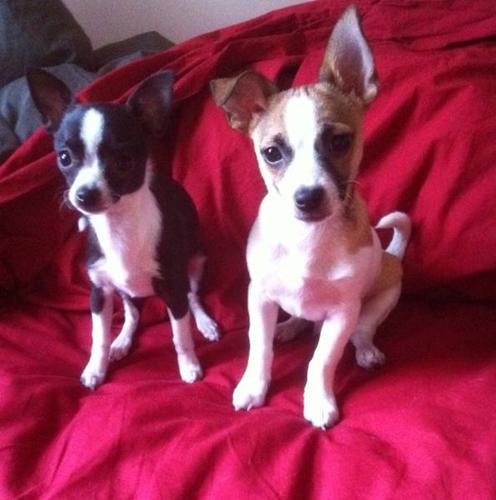 I have two chihuahua pups, both of which I bought first week of September.
I bought Cleo(black and white, female, origin red deer) to keep Otis(brown and white, male, origin Edmonton) company while I was working.
Since September I have been reassigned in my work position and can no longer give the pups the care they require.
Both pups are kennel trained and have been sharing a kennel.
In the house they should be taken out within 2 hour intervals.
Both pups have been dewormed and received 1st and 2nd shots.
The pups both respond to their names and can be viewed upon appointment.
Will take $300 for Otis and $400 for Cleo, $500 if an approved home is willing to take both, in which case kennel, food, dishes and toys go with. I've treated these pups well... I'd expect anyone else to do the same.
They aren't spoiled on treats, but on affection;
They are well mannered, Otis a little hyper.. More dominant of the two.
If Cleo is attentive or receiving any more of attention, you can bet he'll be right there trying to push her aside and receiving that same attention.
Both love to give kisses
Neither claw at furniture or chew on what's not theirs.
I live in Medicine Hat.
Phone or Text 403 878
Phone calls preferred, Joshua
This ad was posted with the Kijiji Classifieds app. 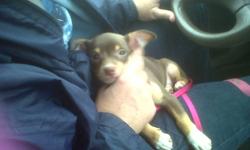 2 Chihuahua pups $300
We have 2 very healthy pups 1 male 1 female(small) they are house trained and very smart great for single or family... 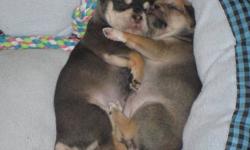 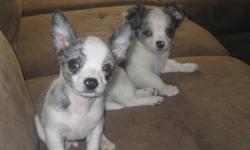 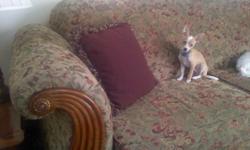 Adorable Chihuahua Pup for sale
He is an adorable blue eyed cream colored male chihuahua pup that I purchased from breeder about a month ago but...

Pets in: Listowel
Copyright © 2021 yourpetforsale.com, All Rights Reserved. Designated trademarks and brands are the property of their respective owners.
Home | Ads | About | Place an ad